The Bandoneόn International Masterclass is the only intensive course dedicated to bandoneόn which takes place continuously on the national territory as part of the ARTango&Jazz Festival. The site of the initiative is Sardinia, where every year during the last week of August bandoneonists come from all over Europe to follow the lessons and seminars of the great masters from time to time hosted. At the end of the course the musicians perform in a final concert resulting from the work done during the days of the masterclass.

From 2015 to today, dozens and dozens of students from all over Europe have reached Sardinia to participate in the masterclass which, year after year, offers the opportunity to attend individual and group lessons with the best bandoneόn masters in the world. Among the masters of past editions, some of the greatest bandoneonists in the world such as Victor Villena , former teacher of bandoneόn at the Codarts Conservatory in Rotterdam, Juanjo Mosalini, founder of the European School of Bandoneon, considered one of the greatest contemporary bandoneonists, Daniel Binelli, composer and arranger of international fame and Juan Josè Mosalini, defined as “one of the most important apostles of tango” and Per Arne Glorvigen, mentioned (by the Times) as one of the world’s leading contemporary bandoneon players and “button wizard”, who will lead the edition 2022 . 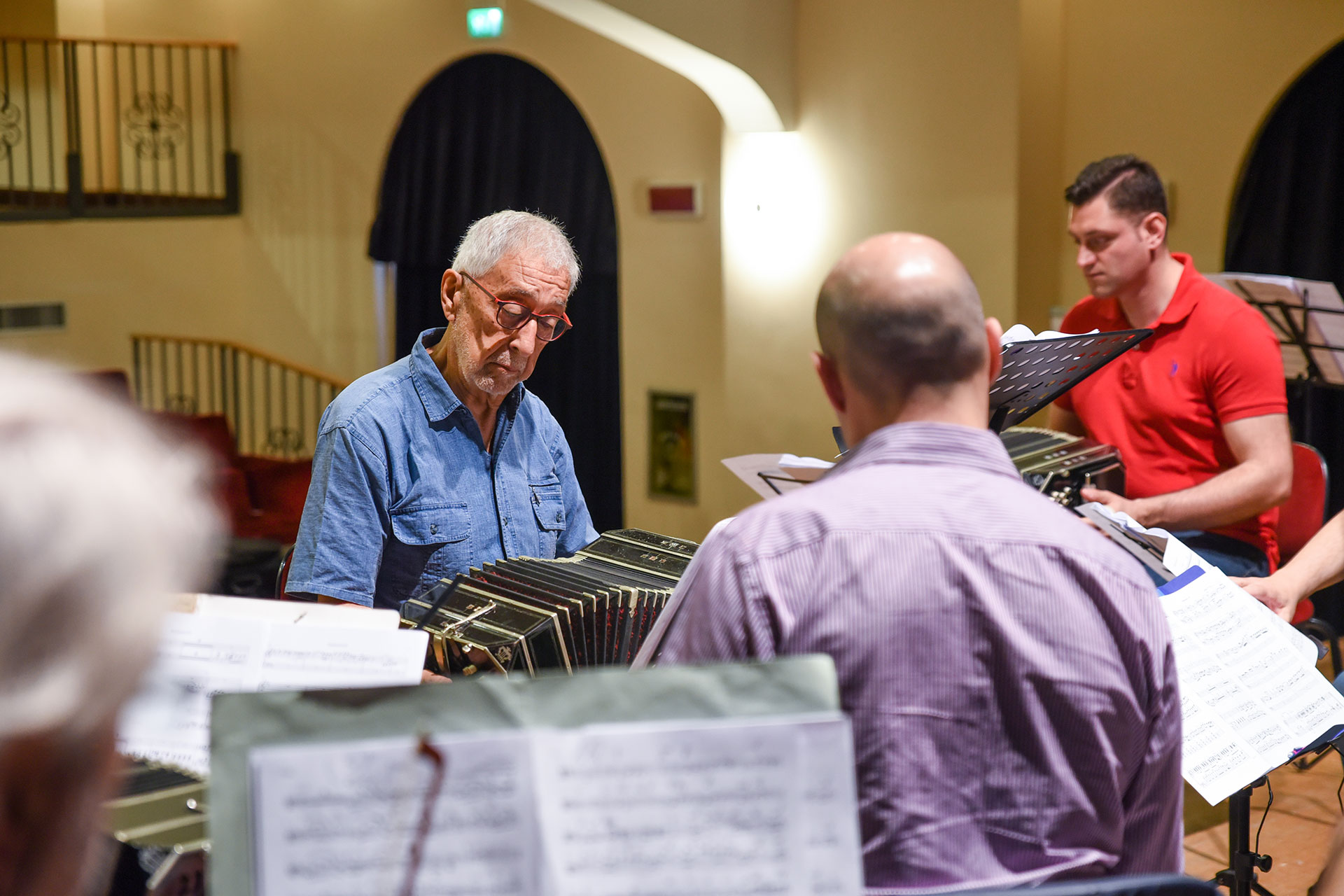 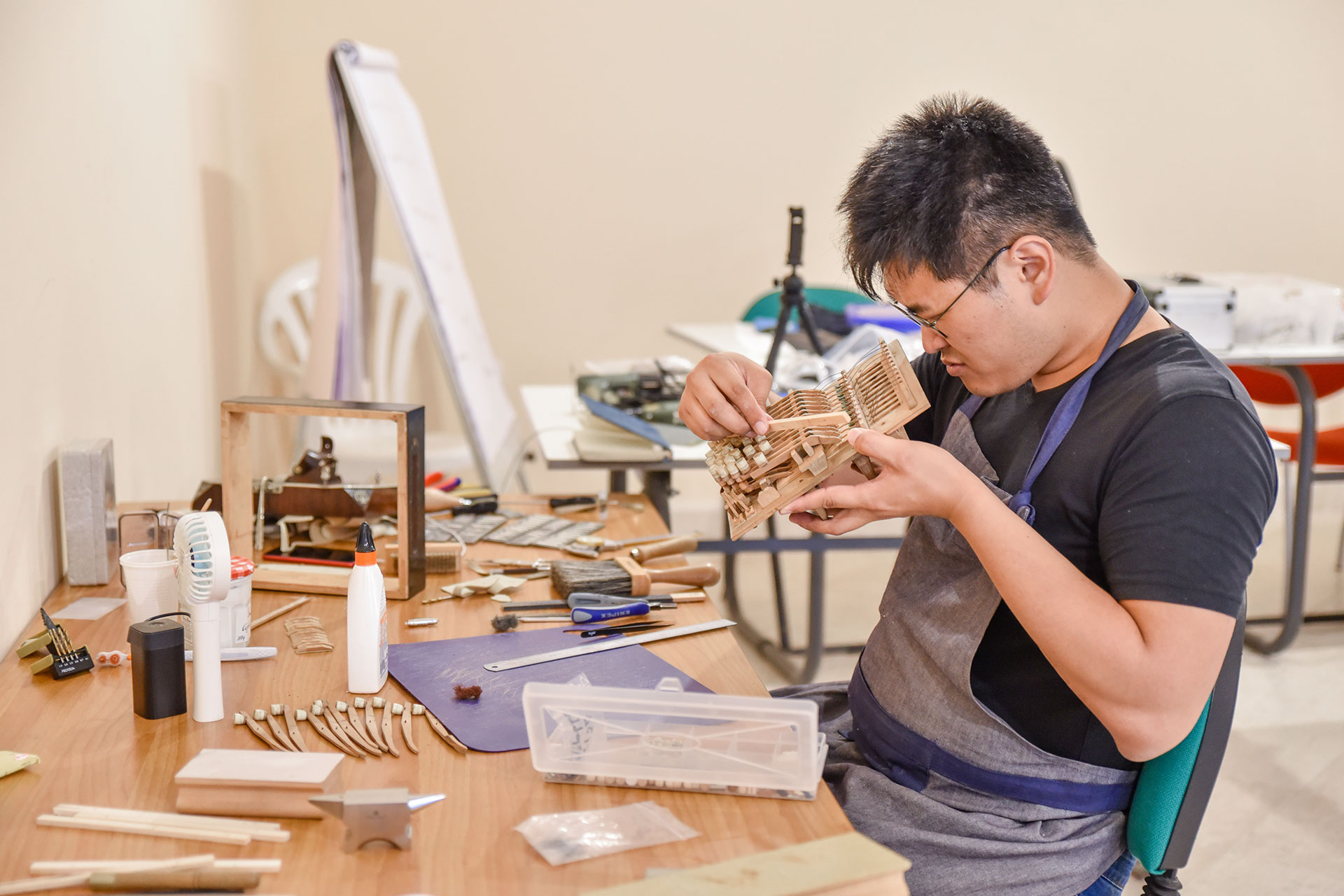 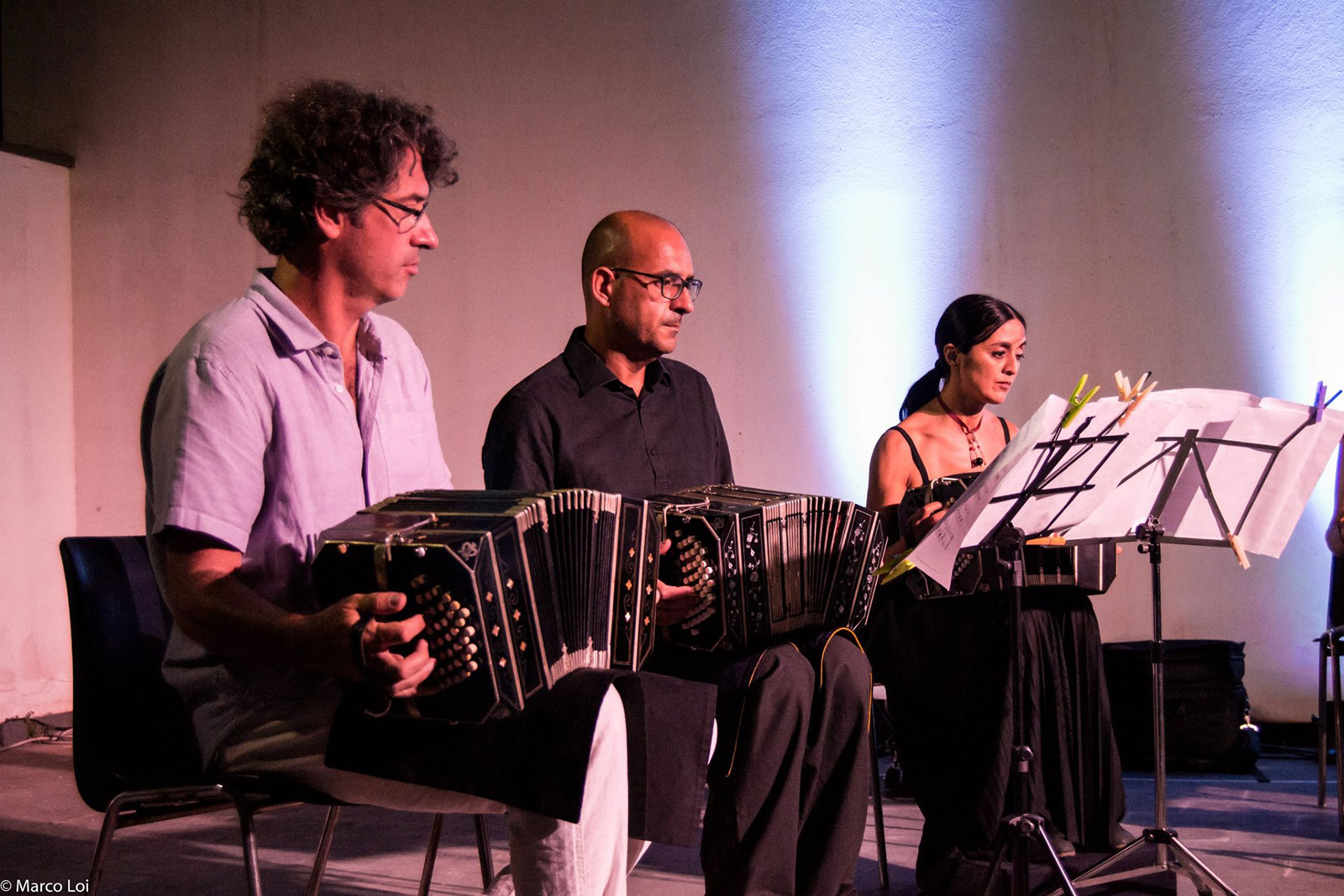 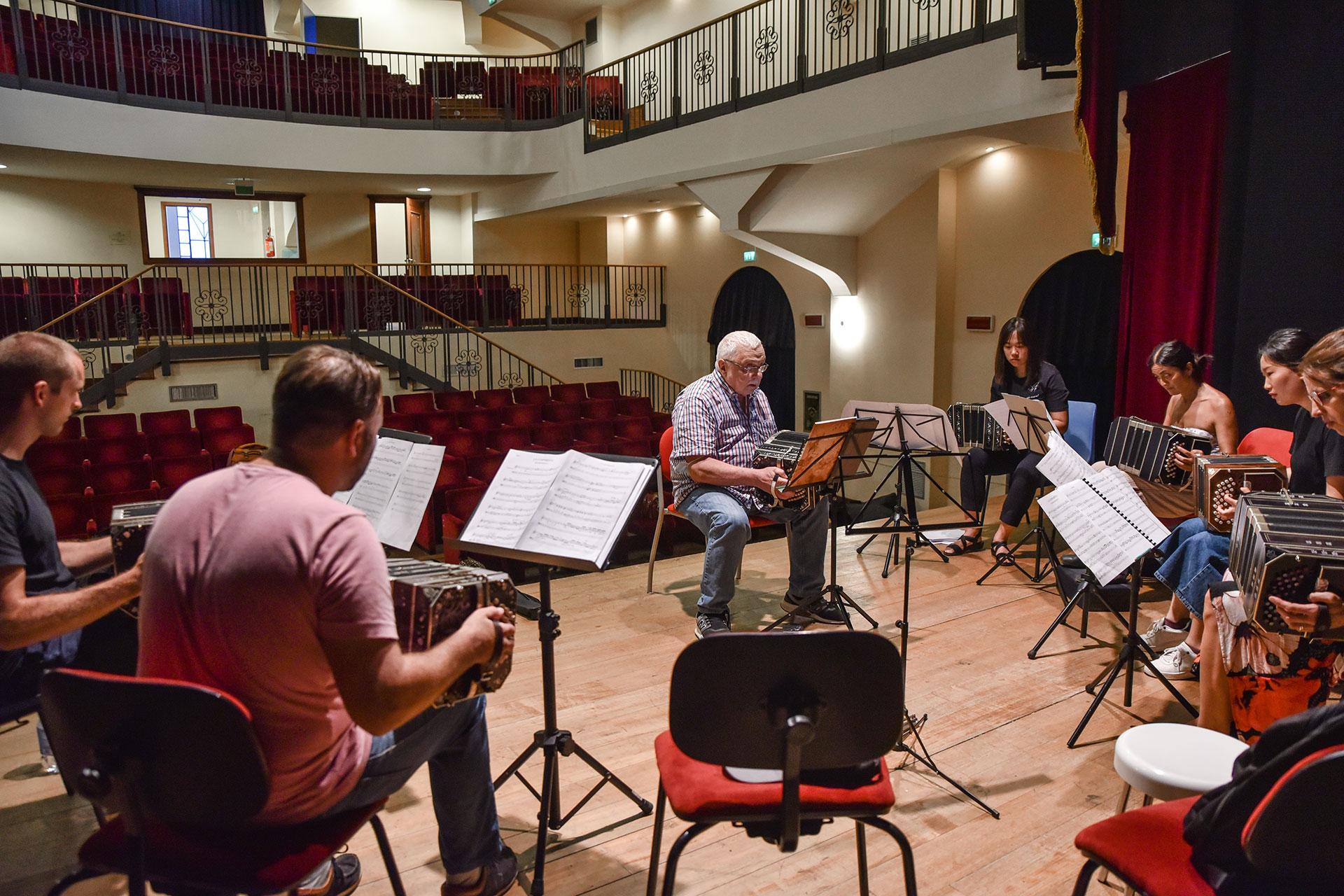 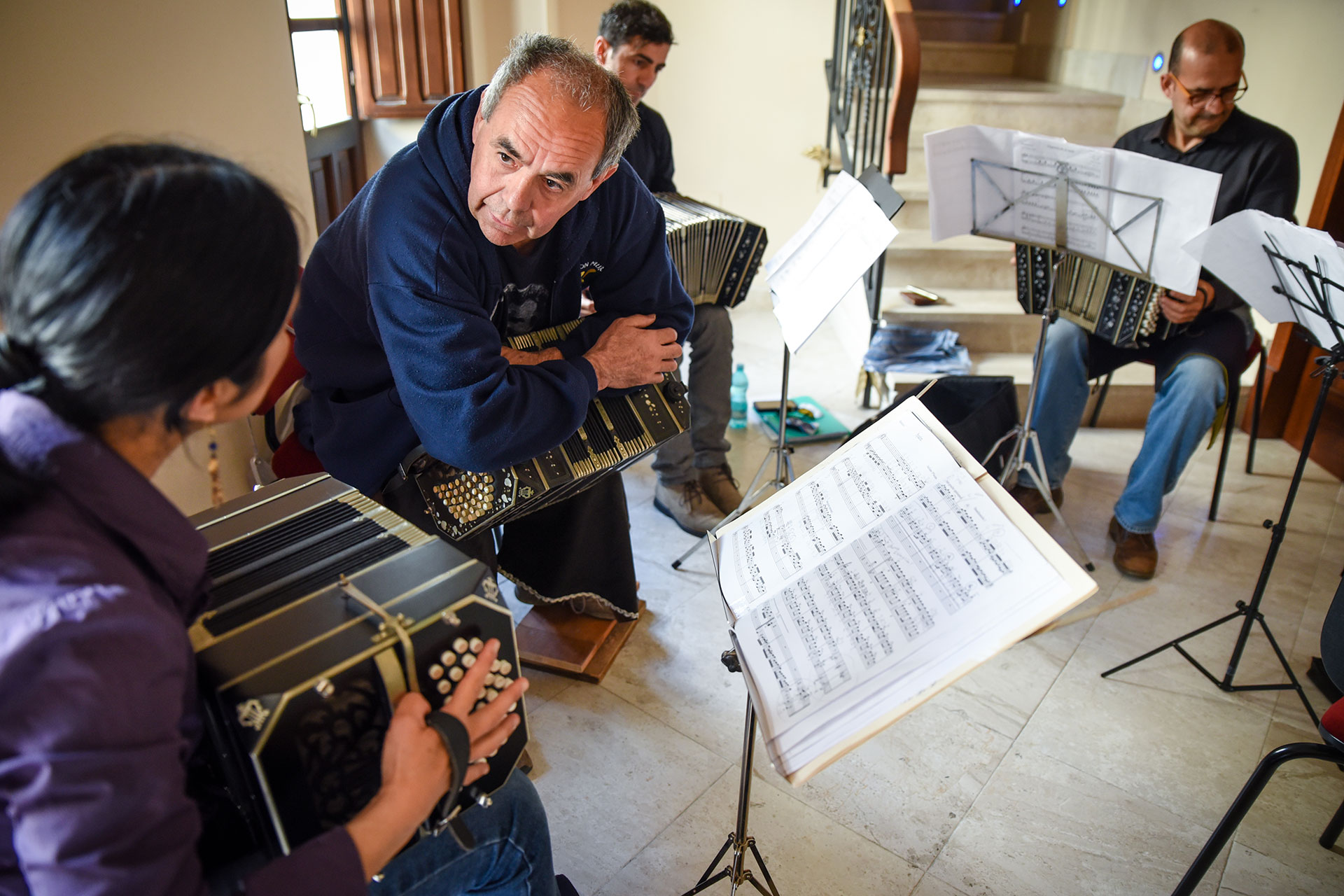 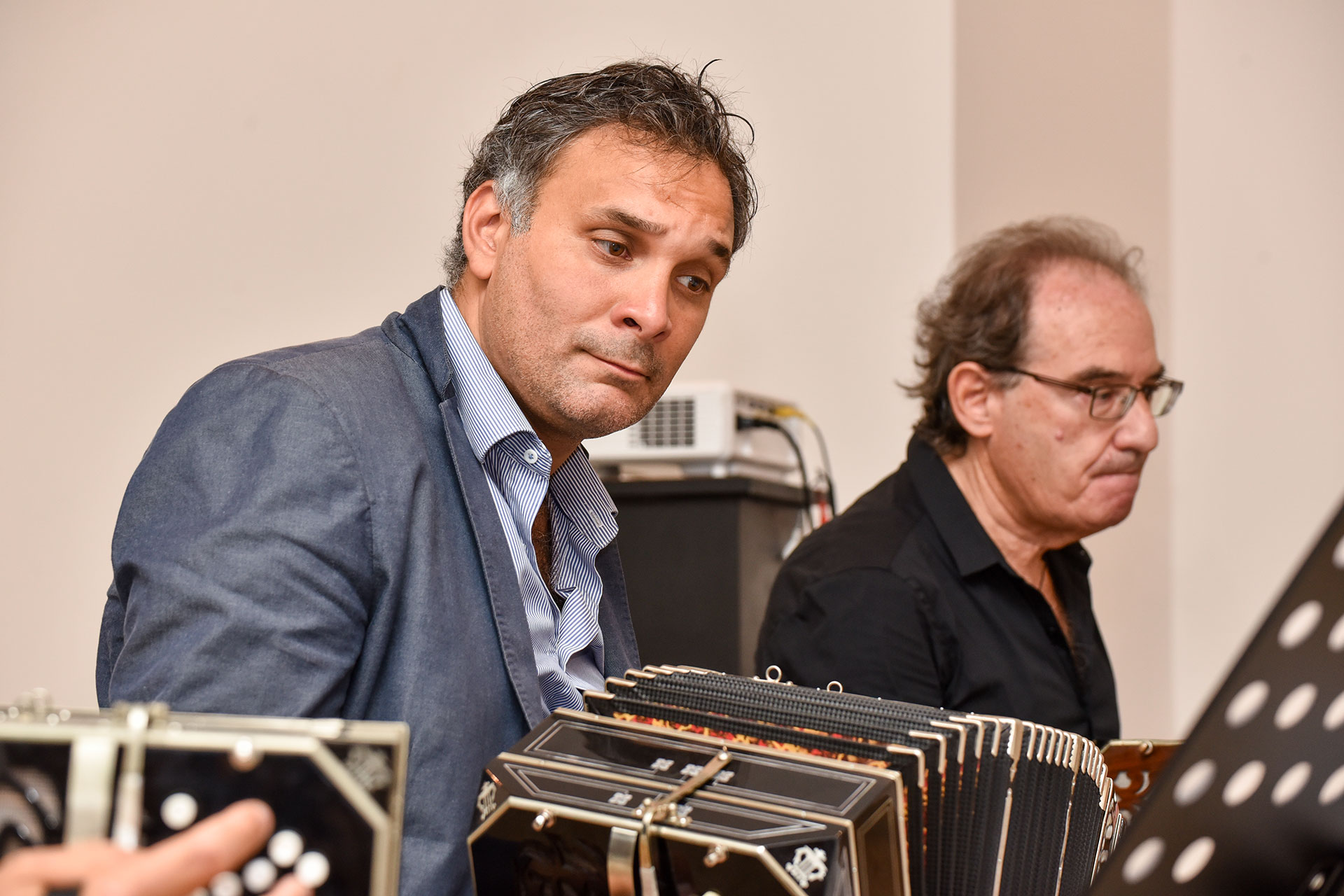