The International Chamber Music Festival is one of the most awaited and consolidated events of the cultural life of Sulcis Iglesiente, one of the most important festivals in the area, which takes place every year during the autumn season, from October to December.

Born in 1999, with the passing of time it has become a kind of “cult”, an increasingly prestigious appointment and rare opportunity to promote high-level musical culture.

Under the artistic direction of Fabio Furia since 1999, each year the festival offers a valuable program that can range between many musical genres: from classical repertoire to jazz, to tango and ethnic music, etc.
The stage of the festival constantly hosts artists and ensembles of international fame such as Jean Ferradis, I Solisti della Scala, Anna Tifu, Mauro Palmas, Francesco Manara, Franco Maggio Ormezowsky, The Soloists of Salzburg, The Hyperion Ensemble, Pierre Hommage, etc.

As part of a continuous search for musical languages ​​and artistic forms most pleasing to the public, for each edition, the festival is enriched not only with rare and prestigious concert events, but also with dance, music, theater and film performances, workshops of musical didactics, exhibitions and readings.

To confer further prestige, rarity and innovation to the show, are the production shows “Anton Stadler”, now fully included in the institutional programming of the association and real added value for the International Chamber Music Festival, since the 1st edition distinguished by the variety and richness of the proposed musical genres. 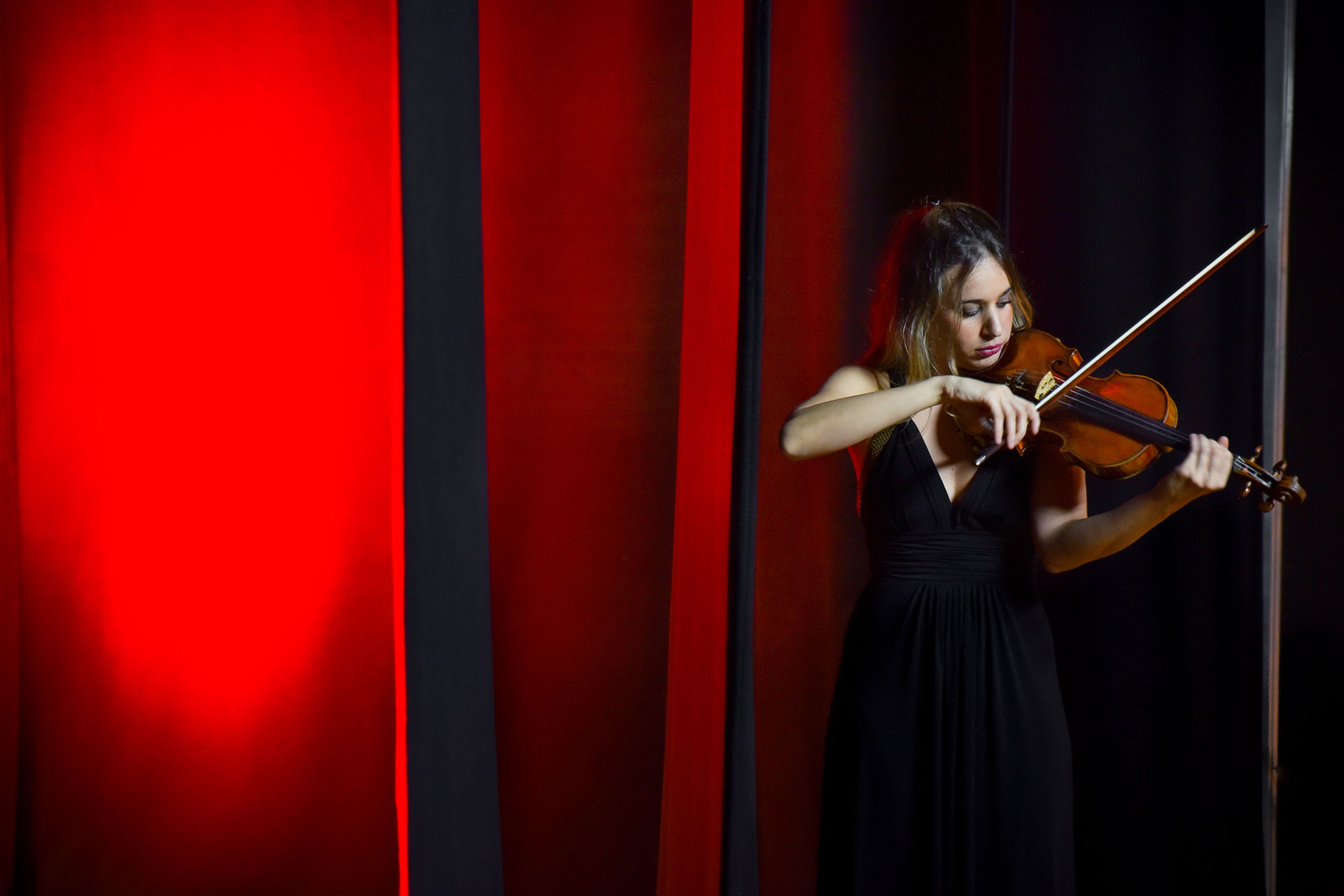 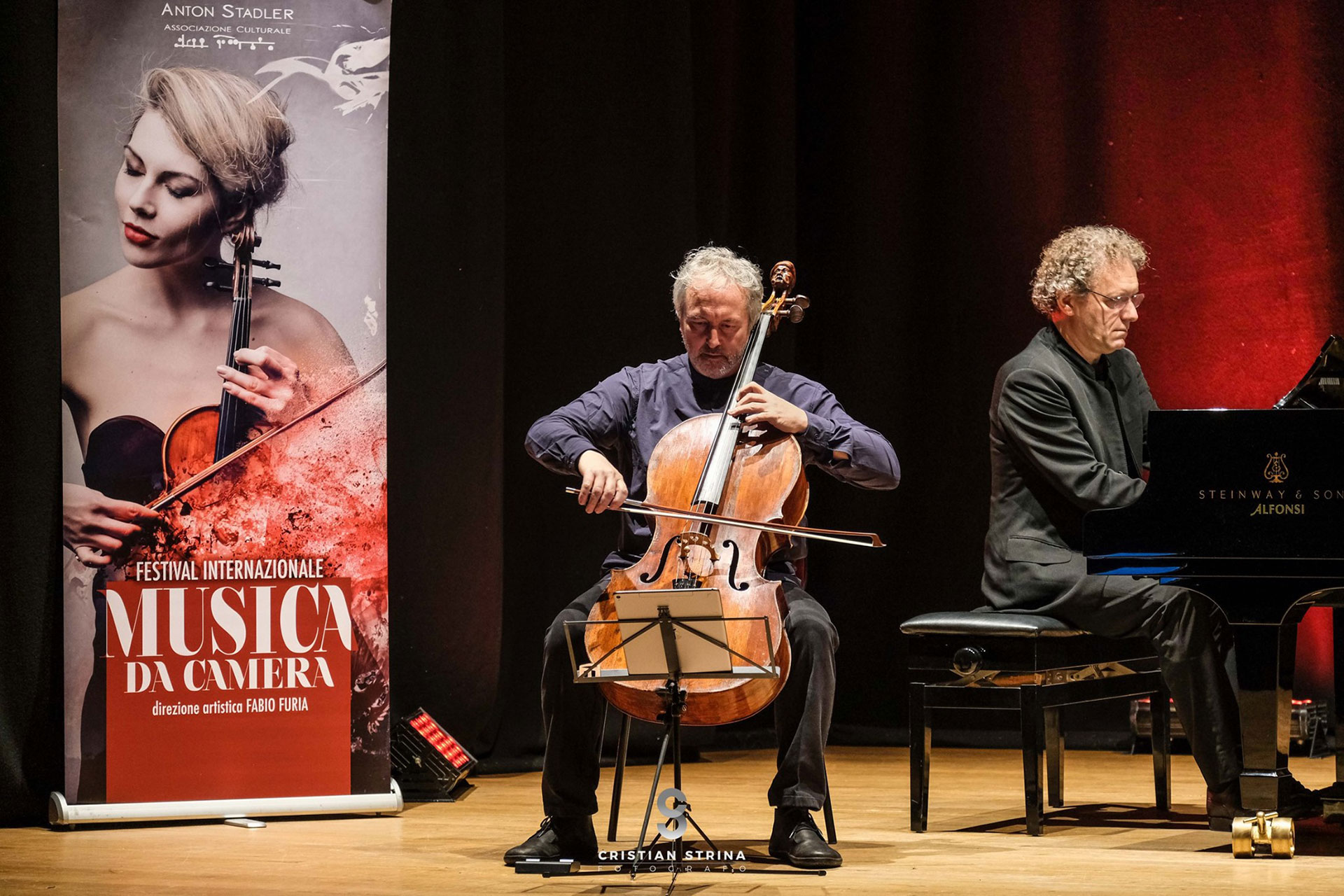 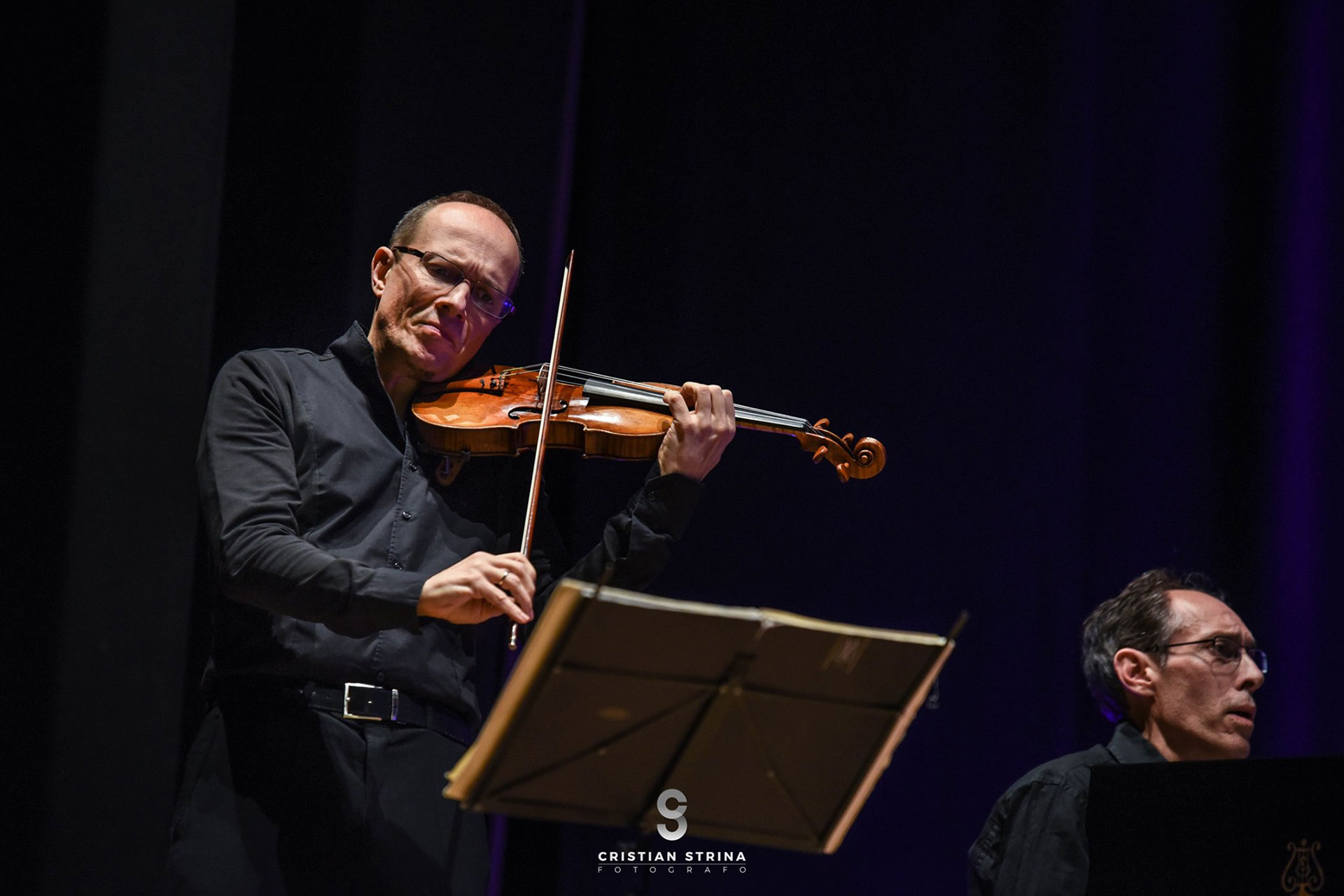 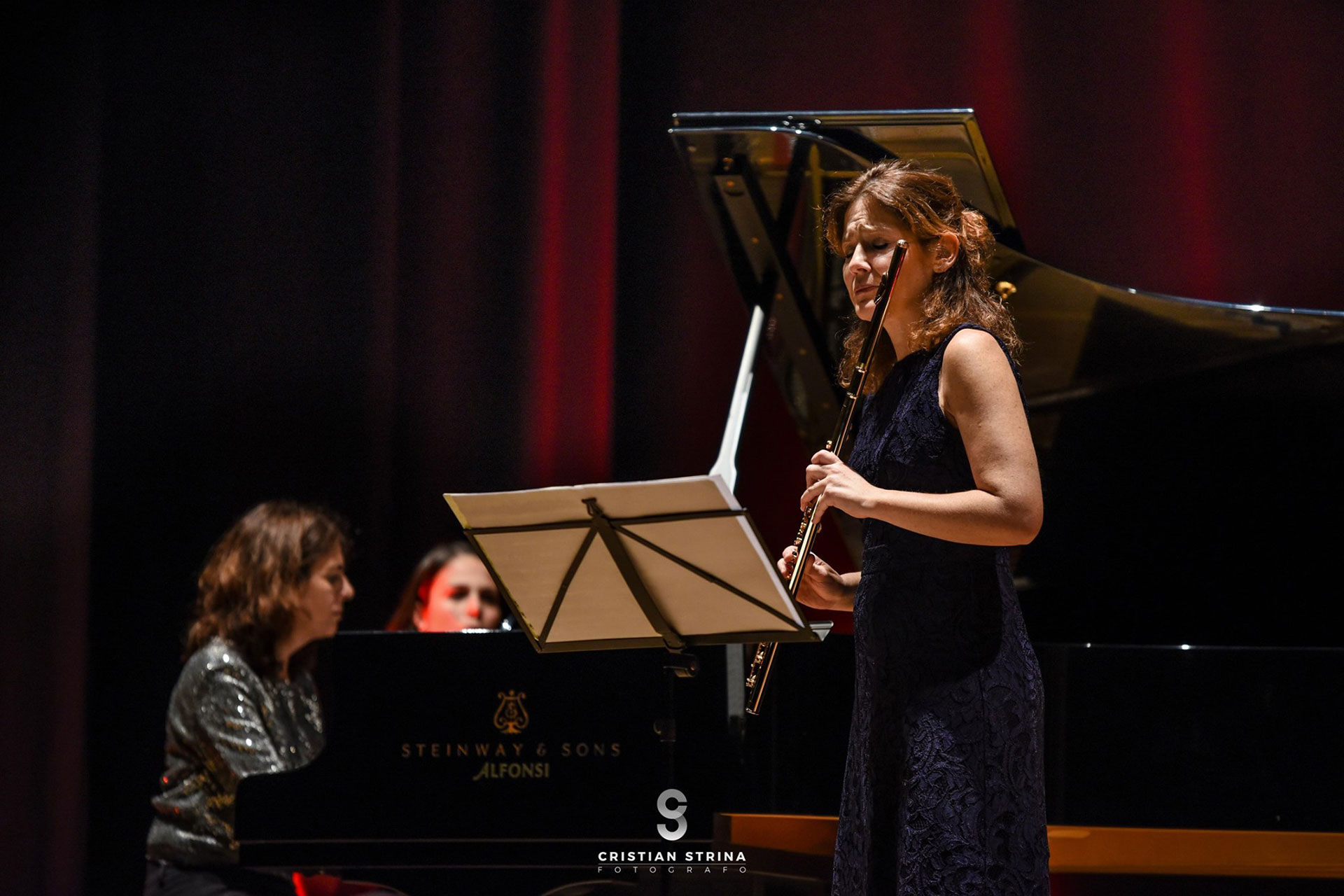 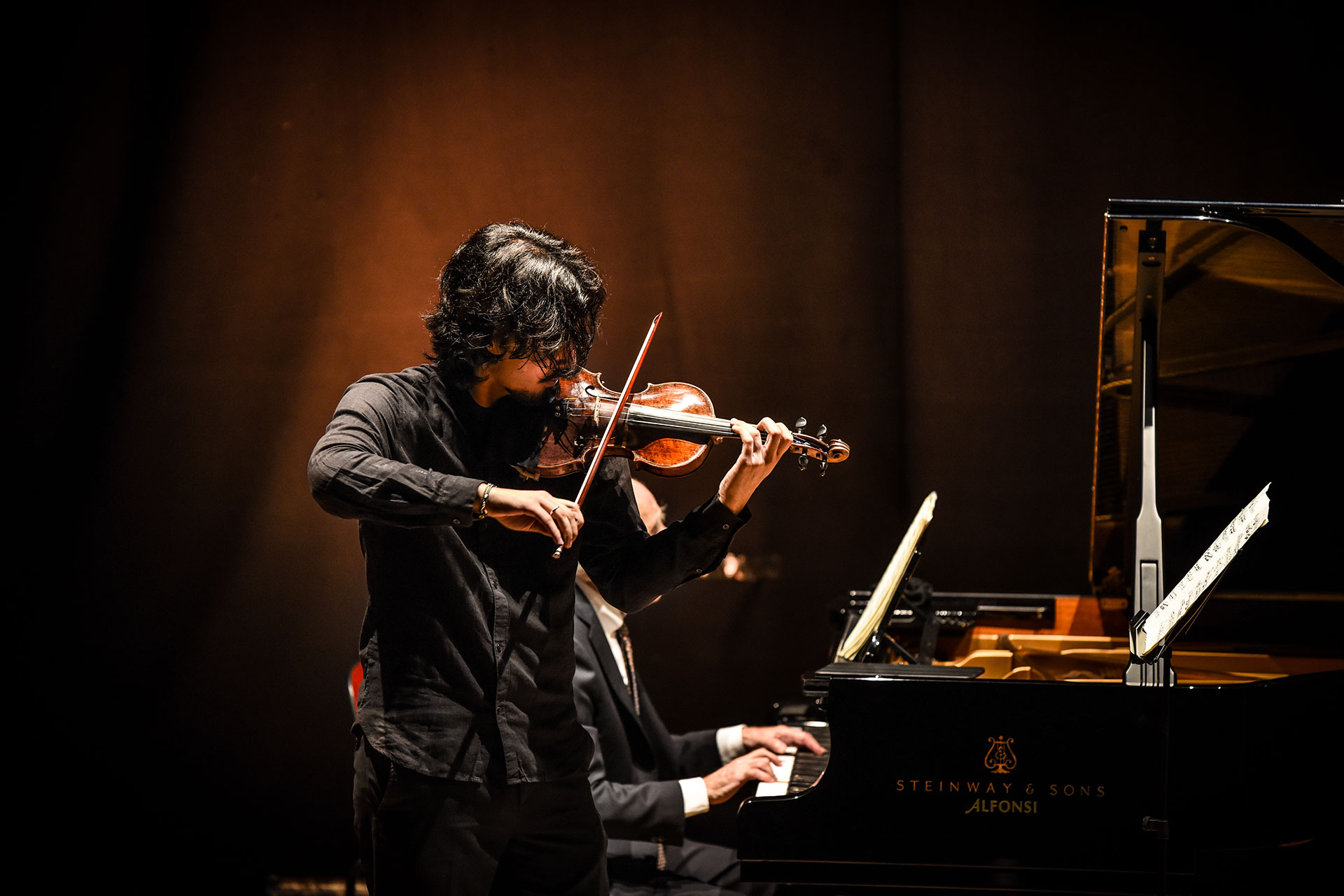 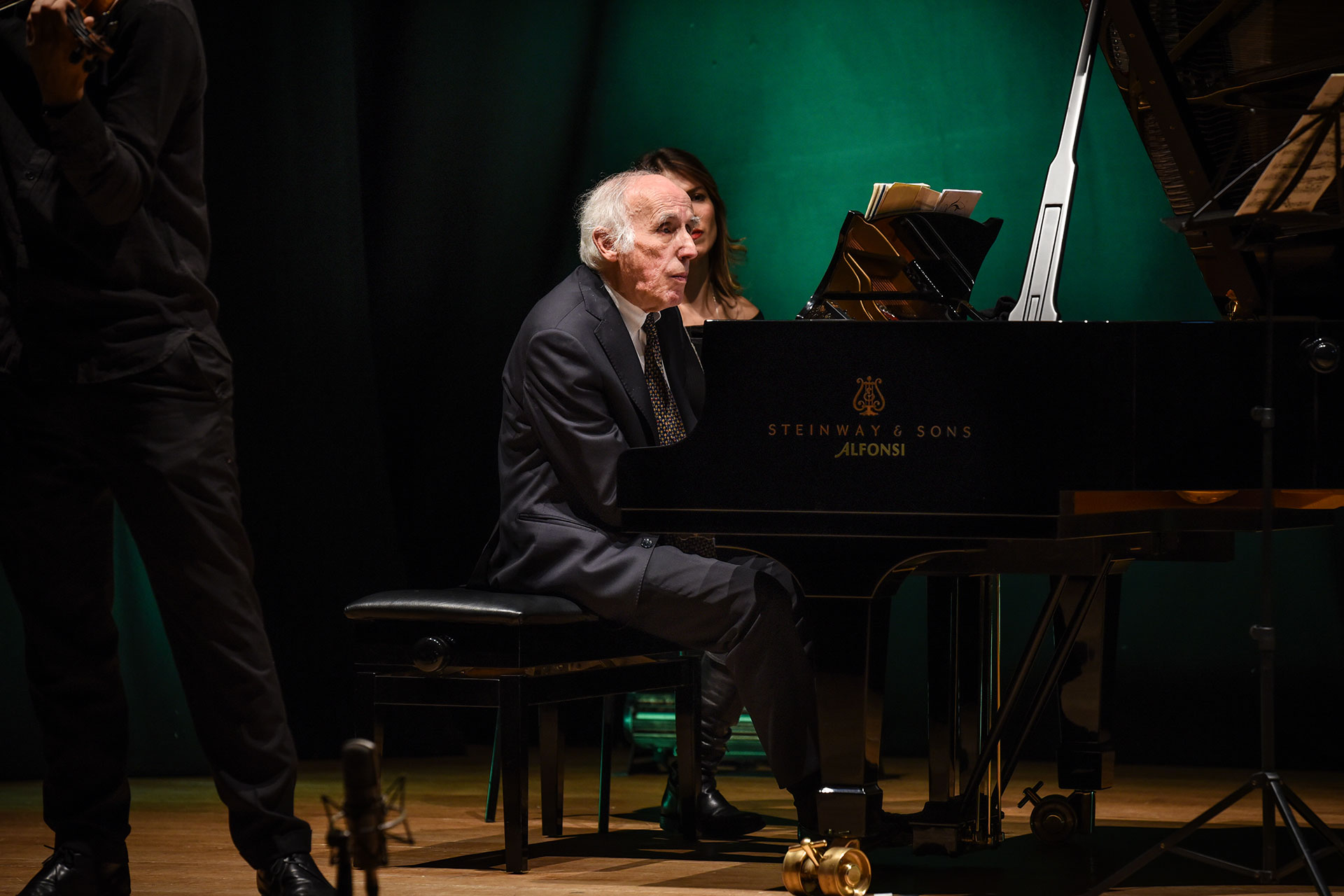 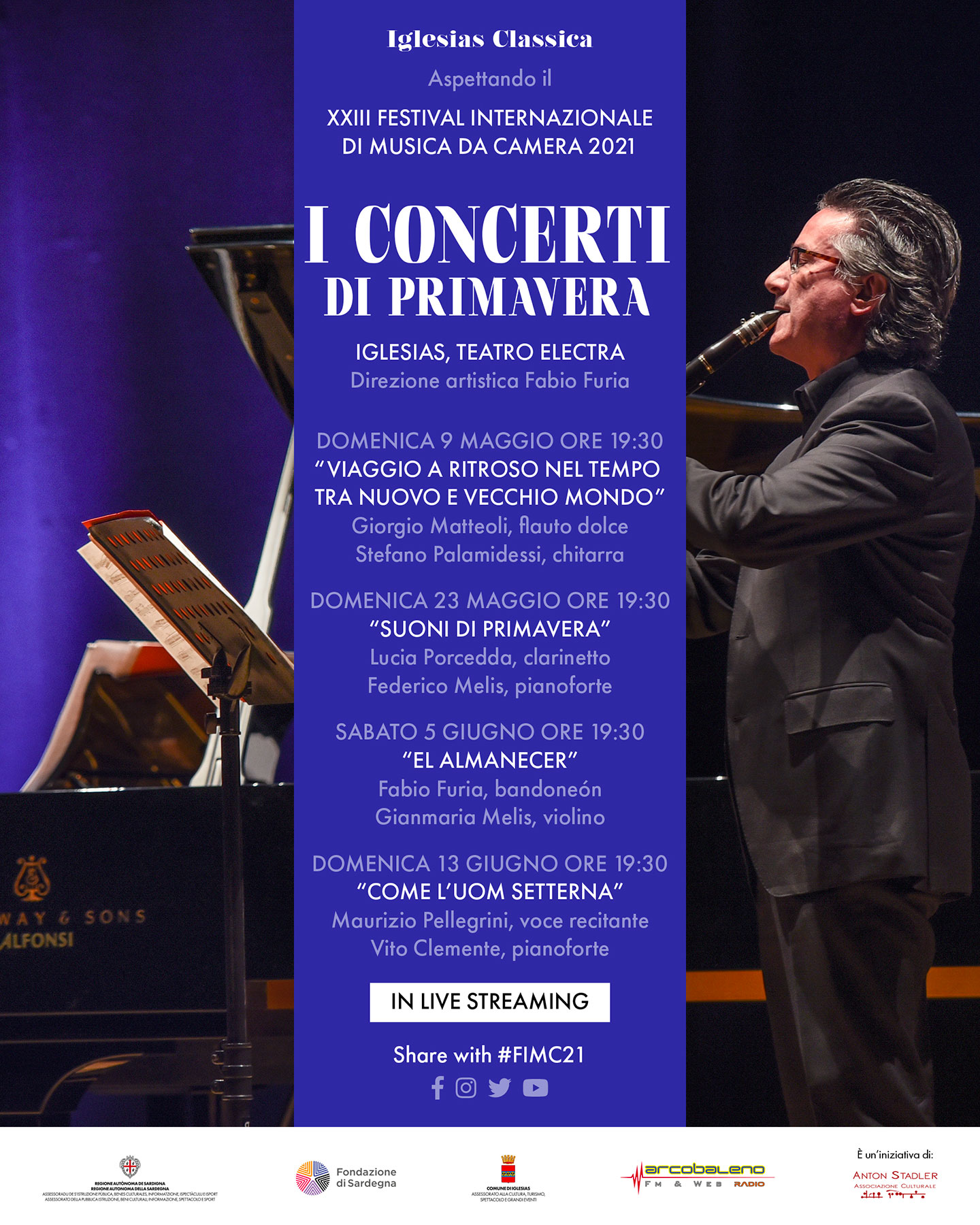 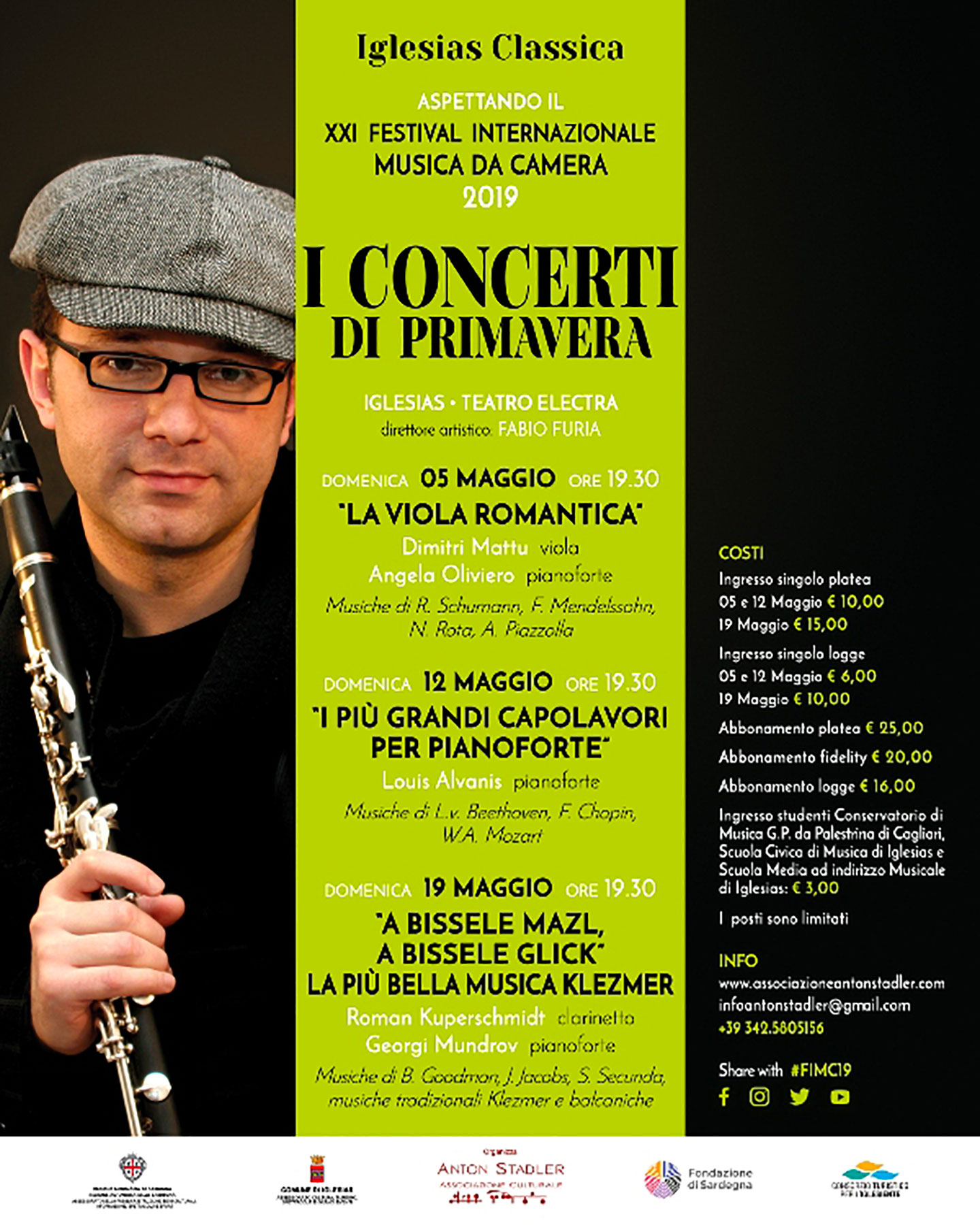 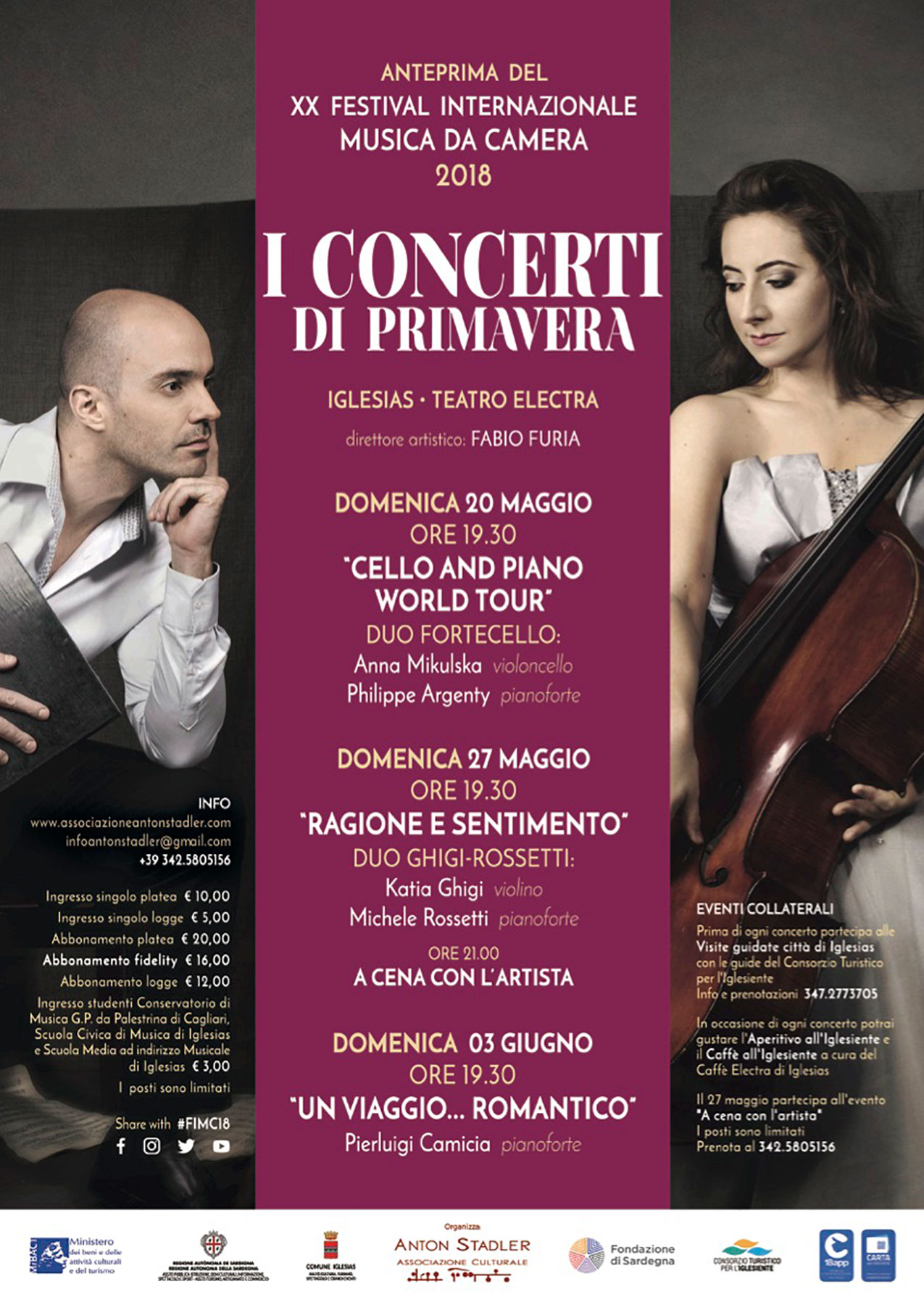