I Tramonti di Porto Flavia is the summer preview of the International Chamber Music Festival which takes place between July and August and represents an important moment of promotion of music combined with the enhancement of the Sulcis Iglesiente area, its history and its rich cultural heritage.

Born in 2017 thanks to a synergistic project between the Municipality of Iglesias, the Anton Stadler Cultural Association and the Tourist Consortium for the Iglesiente, it is the first music festival ever to be held at the Porto Flavia mining site.

The breathtaking scenery, in front of the rock of Pan di Zucchero (the largest in Europe) and a crystal clear sea, lends itself as an incomparable theater for involving high-level music performances, from classical to jazz to tango and kletzmer.

Before each show, the guides of the Tourist Consortium for the Iglesiente accompany the public for a dedicated guided tour of the mining site, at the end of the tour the show begins.

During some events, moments of promotion of the local food and wine products are also organized.

A true cultural experience capable of catalyzing the attention of the media and the general public. 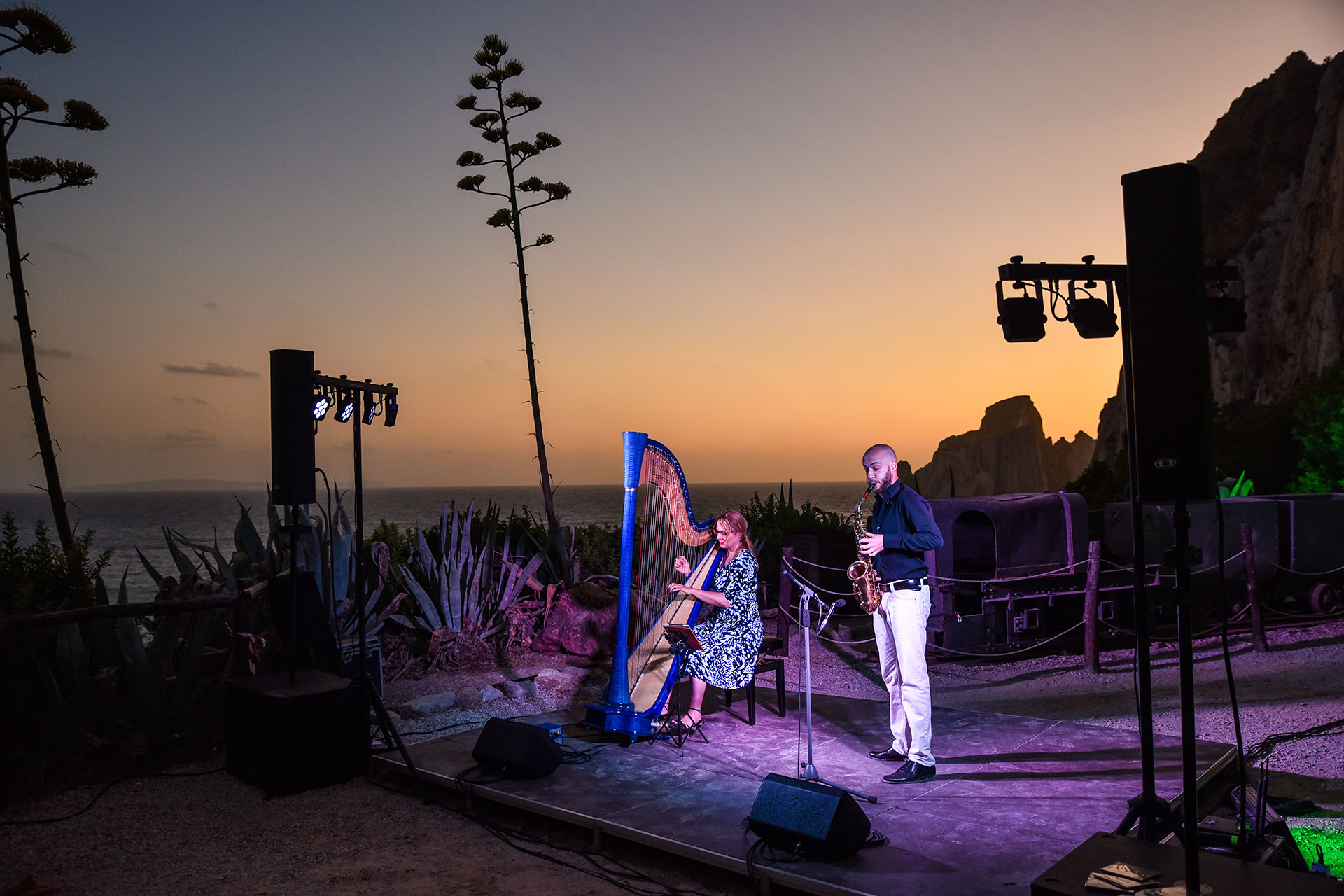 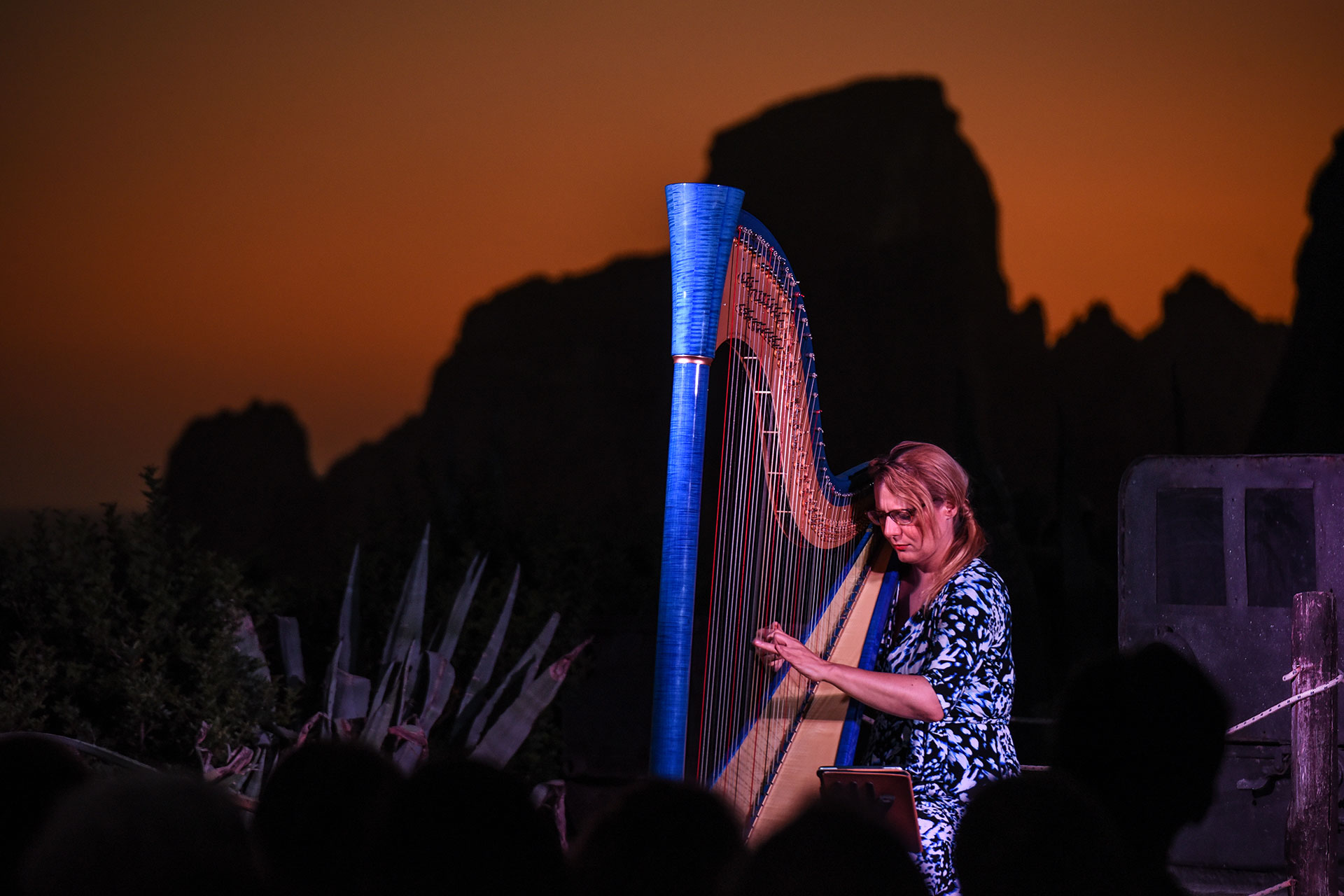 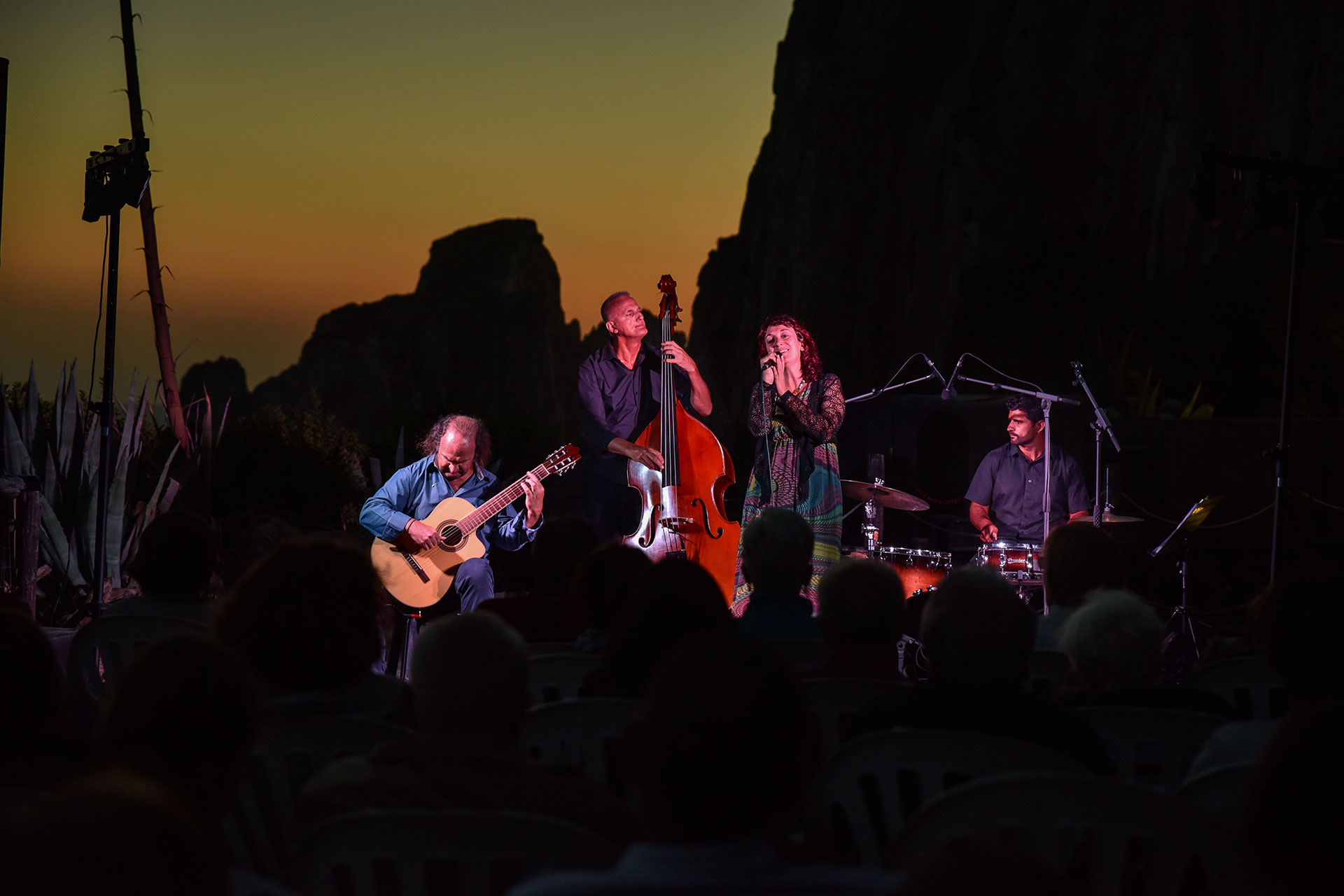 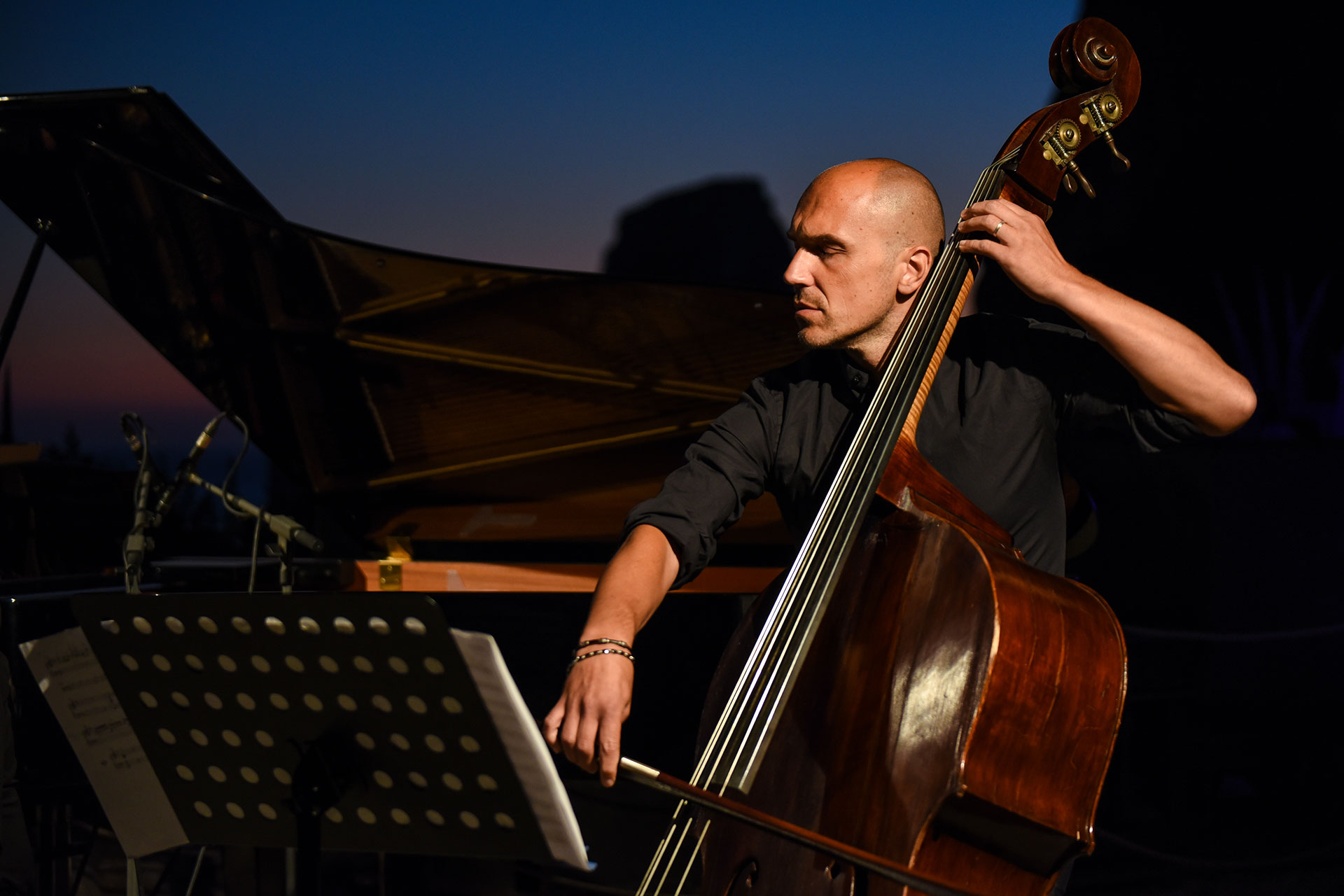 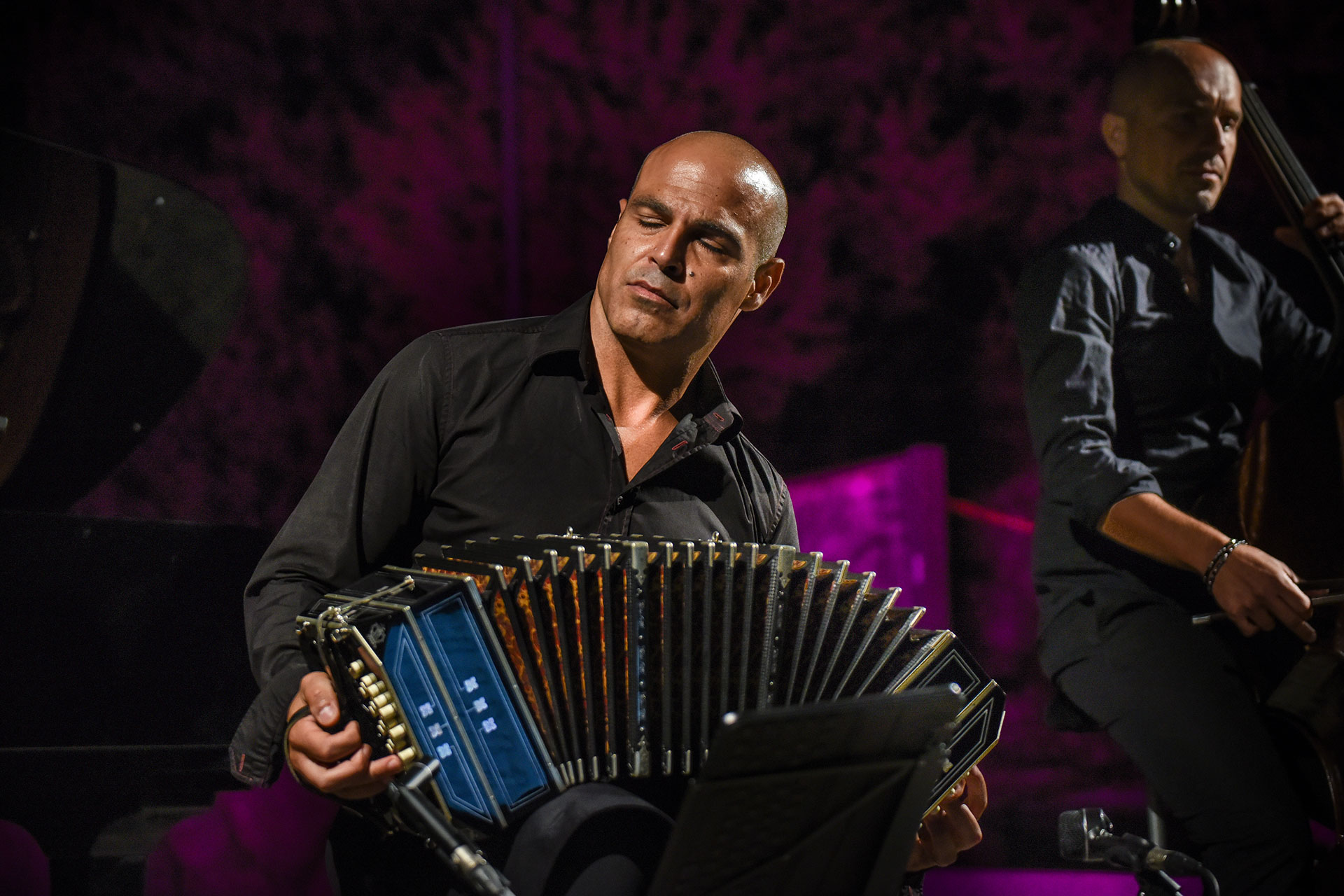 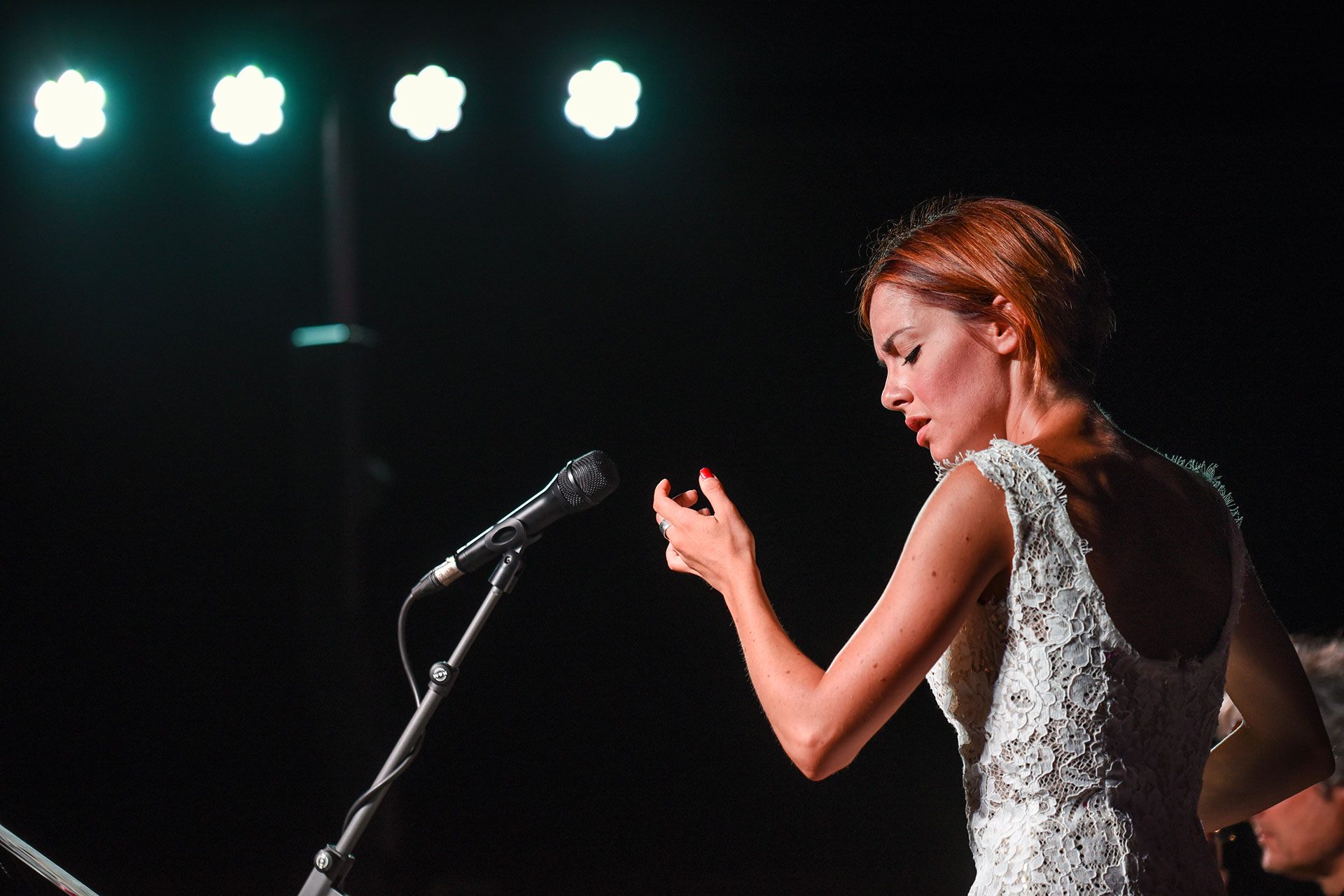 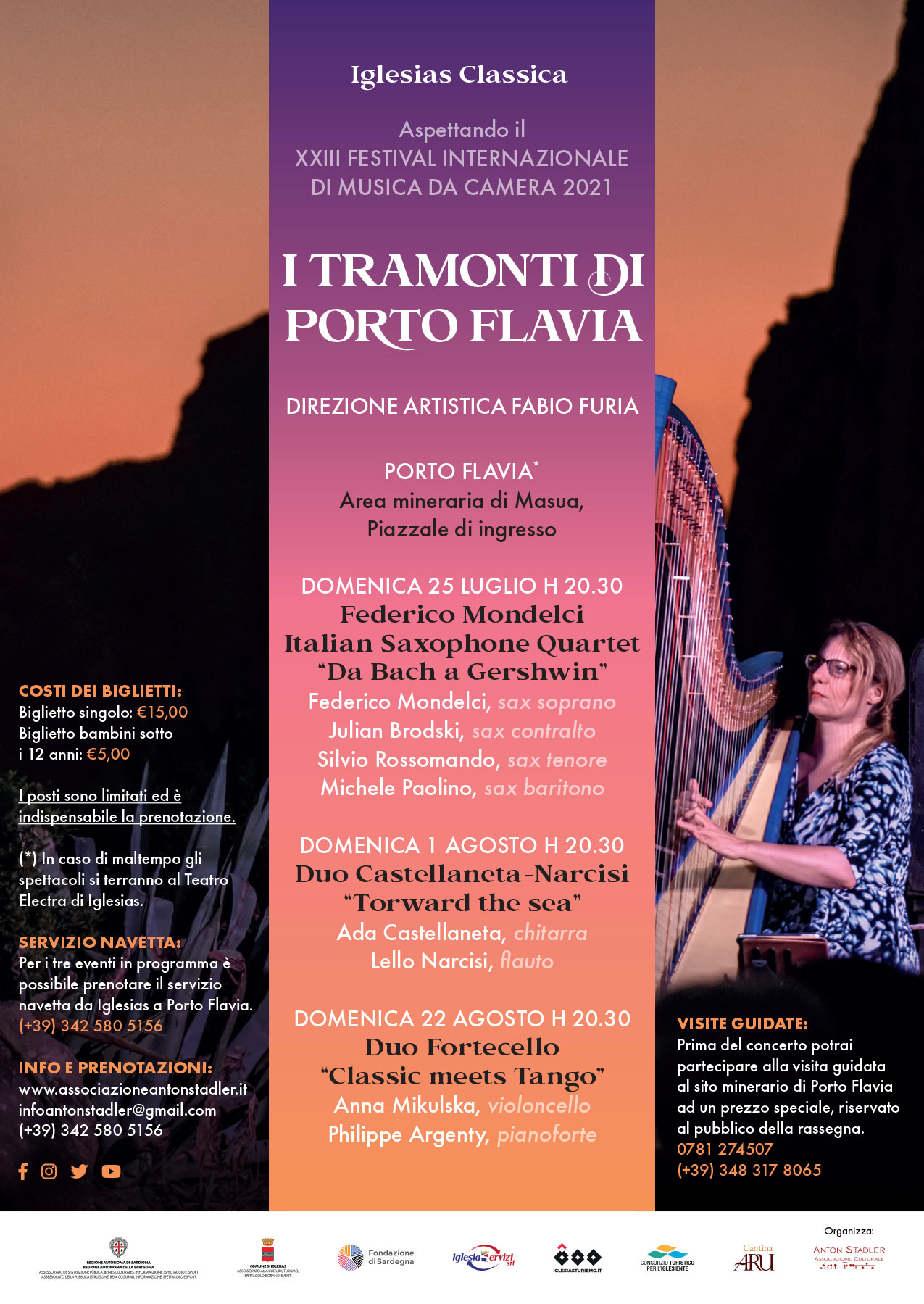 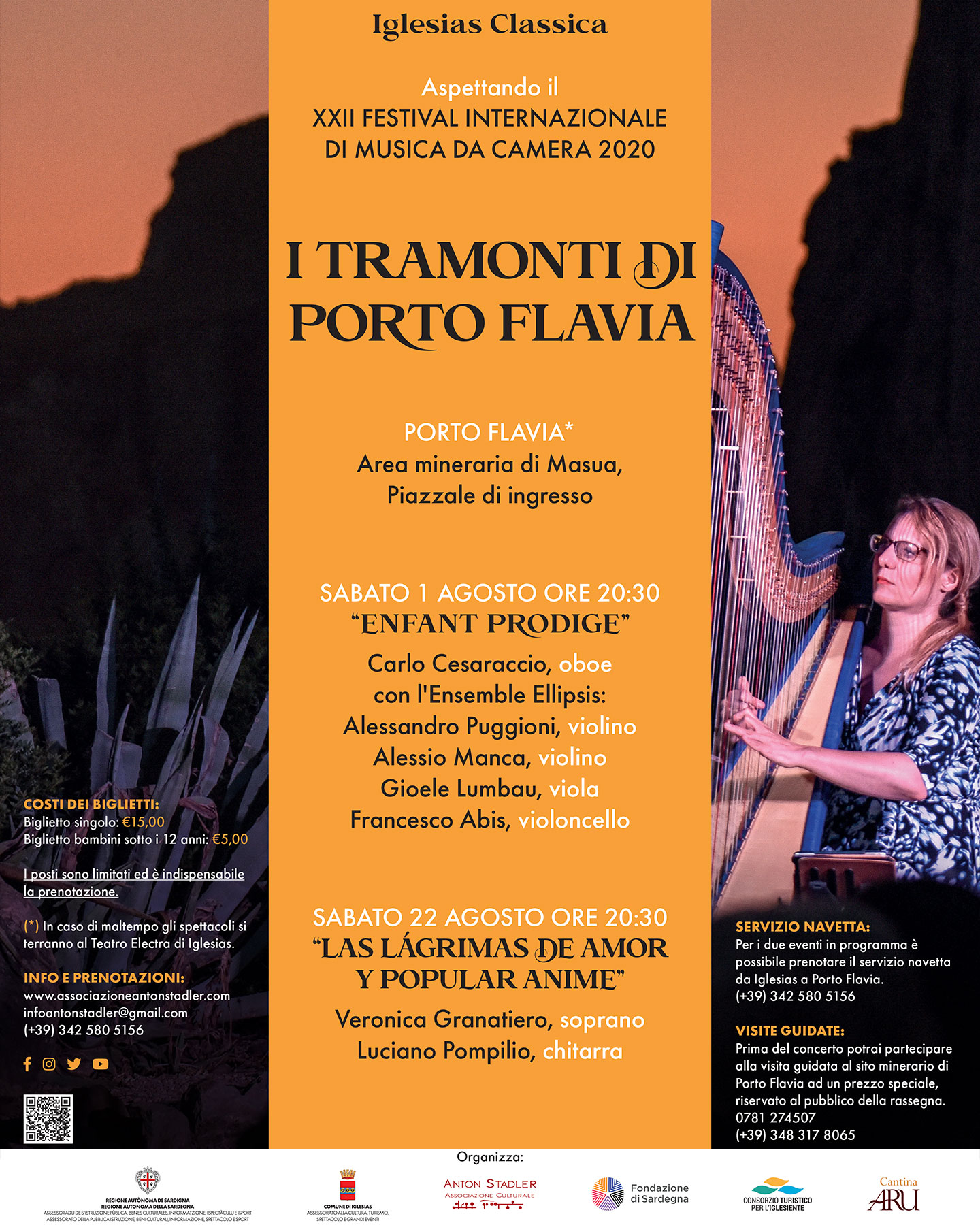 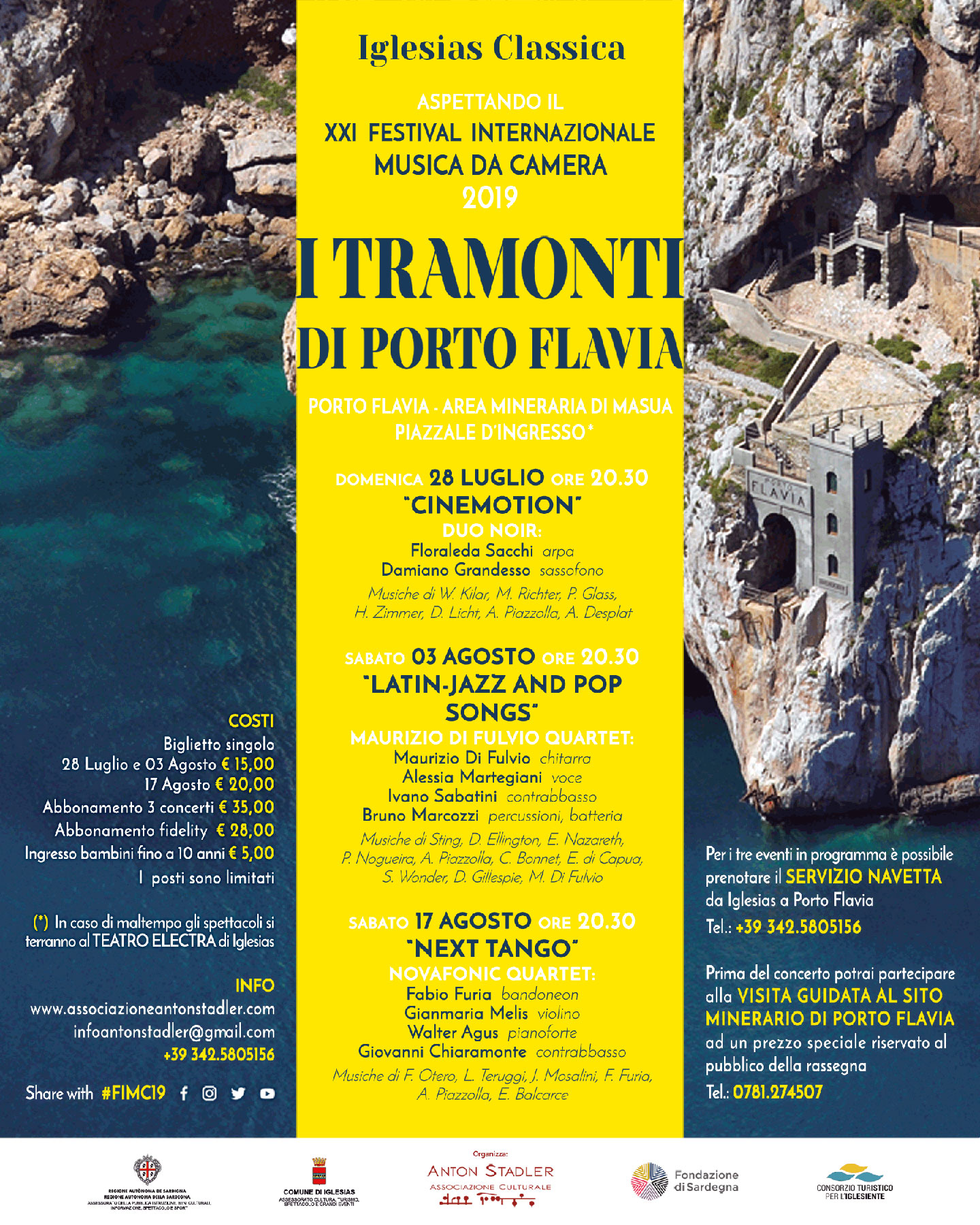 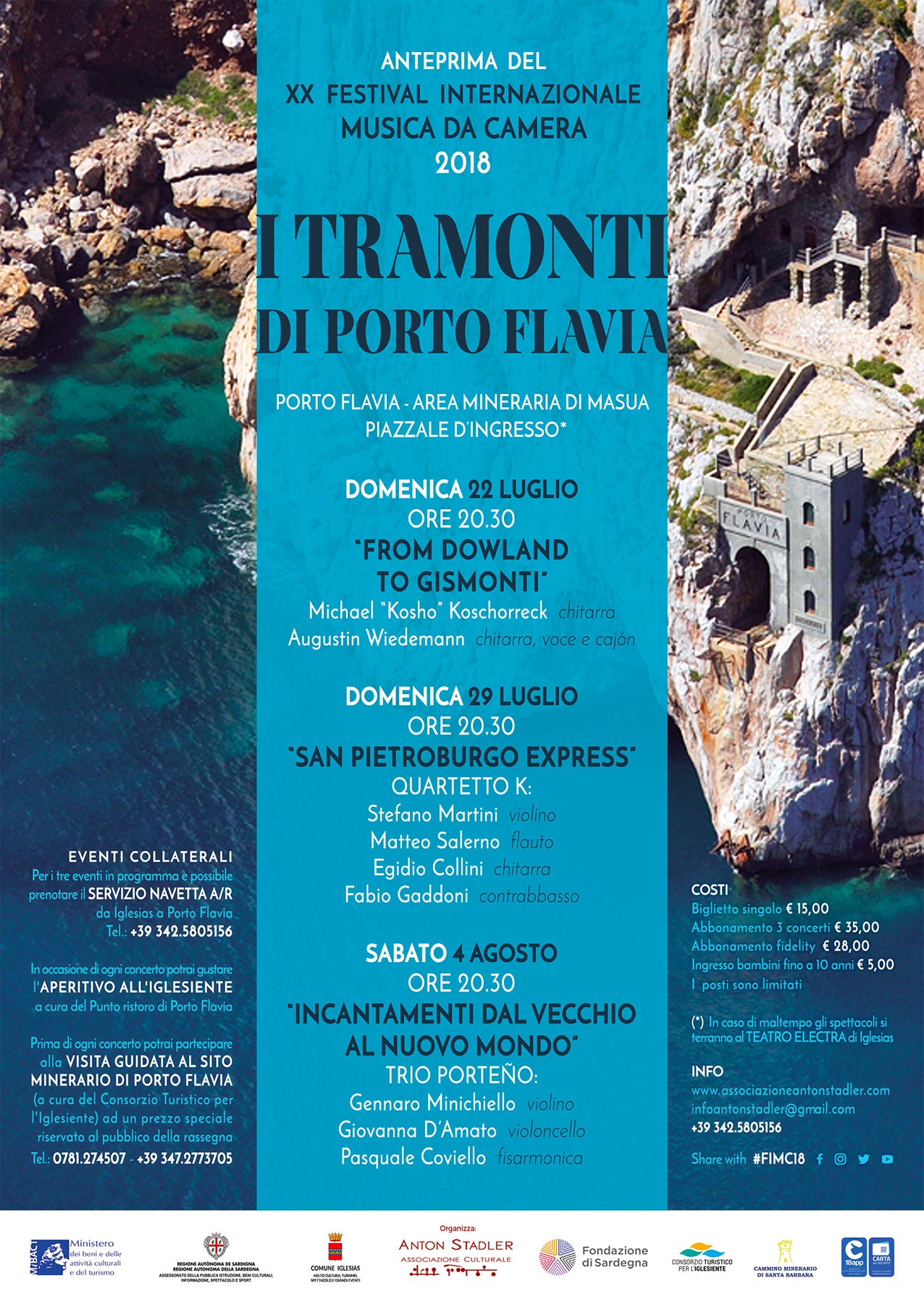 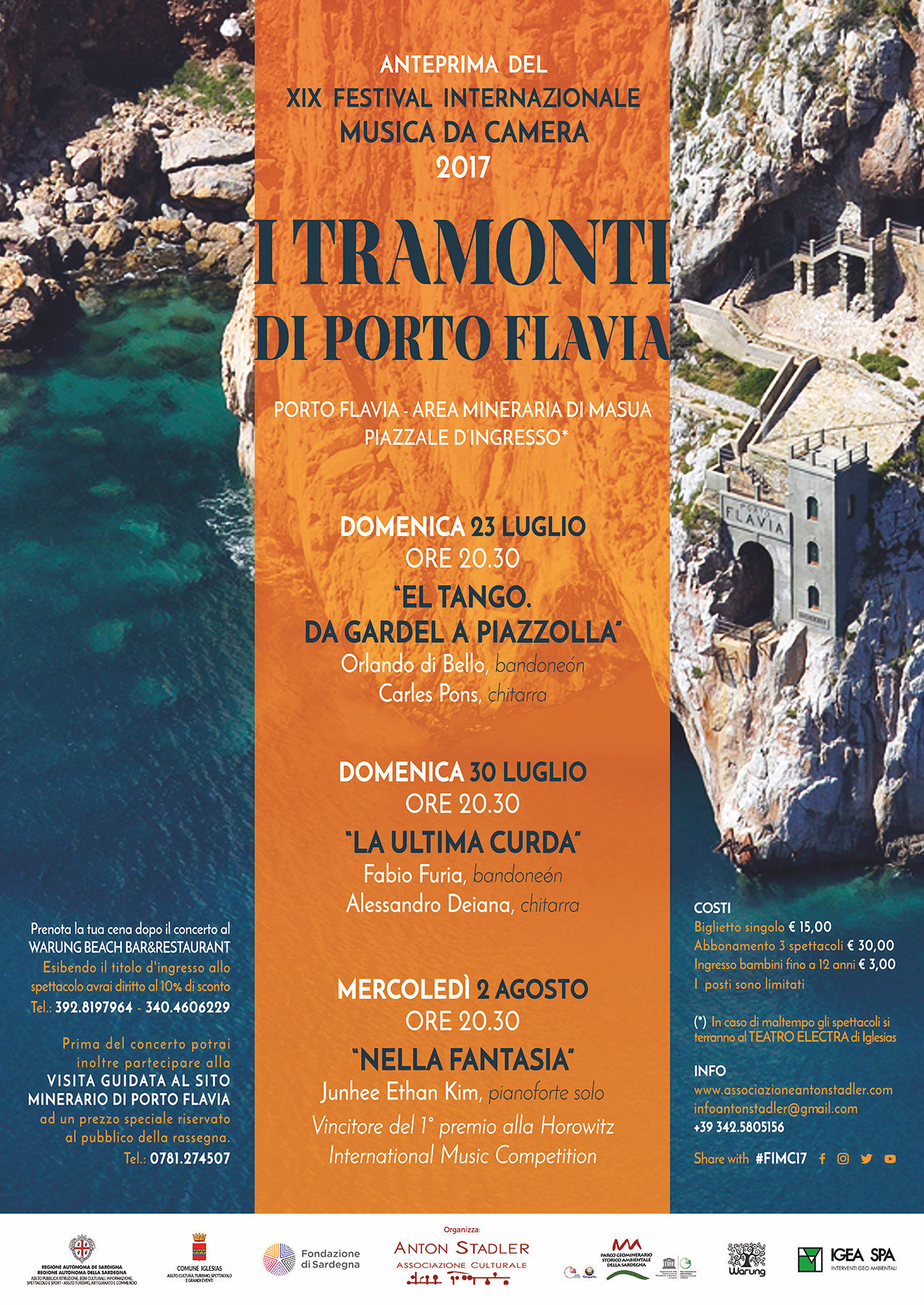